If you use google chrome you must have seen the Google Chrome Dinosaur game called Dino. Mostly this game appears in your chrome tab when your internet connection will be disconnected. But no one knows that we can crack the google chrome dino game.

In this entire article, we will talk about how you can hack the google chrome dino game easily. All the steps are explained below in detail. You can follow every step that is explained in this article.

How to Play Dino Game While Having an Internet Connection

There you go now you can play the Google Chrome Dino game while having an internet connection.

This is the best and very clean way to play the Google Chrome Dino game while having an internet connection. But there is another problem we are facing. As you continue playing consistently the difficulty of the game will be automatically increased.

In the high difficulty of this game, we need to face a lot of challenges. For example, when we are playing the Google Chrome Dino game with high difficulty, then the speed of the main character (Dinosaur) will increase more than normal. And the chances of the game being over are increasing.

After playing this game for 3 to 4 minutes the background of the chrome window goes back automatically. This sounds so easy but this is not. Because In this phase of the game our total focus is on the character (Dinosaur).

But when the screen goes black and the character color goes to white color our mind can be disturbed to understand what is our next step. And the chances to lose the game will be increased. The example is shown in the below video clip.

Moreover, in the high difficulty of the google chrome dino game, we can see other characters like flying birds, etc. And of course, we need to be aware of the flying bird otherwise the game will be over.

To crack the google chrome dino game you need to follow these steps.

First of all, you need to open the dino game with the method we have already discussed in this article. If you don’t remember the steps to open the Google Chrome Dino game you can scroll this page to the upside and read them again.

Once the dino game is open you need to Right-Click on the screen and then click the last option called Inspect. In most cases, this option can be at the second last position.

Once you clicked on the inspect option successfully you can see another popup window in the chrome tab. The newly opened window after clicking on the inspect button is called Chrome Developer Console or Inspect Element.

We need to click on the Console button. You can see the example in the image shown below.

Basically, with this method, we can automate the Google Chrome Game. If we apply this trick we can’t lose this game ever.

In the Console section of inspect element, we need to write some code. But writing the code in the console section is not easy as you’re expecting.

Once you pasted the code in the console element you need to hit the Enter button from your keyboard. Now Our code is started working successfully but the work is not finished the final step is still pending.

Finally, you have completed the final step. After pasting this code in the Inspect Console you need to hit the Enter button again.

And there we go our Dino Game is hacked successfully. And now we can show off against our friends and family. Now press the space button just once and the game will be played automatically.

The Final demo of the hacked Dino game is shown in the video attached below.

Sharing is caring, you can also share this article with your friends and family to support us. Thanks!

Also, Check out The Latest Articles 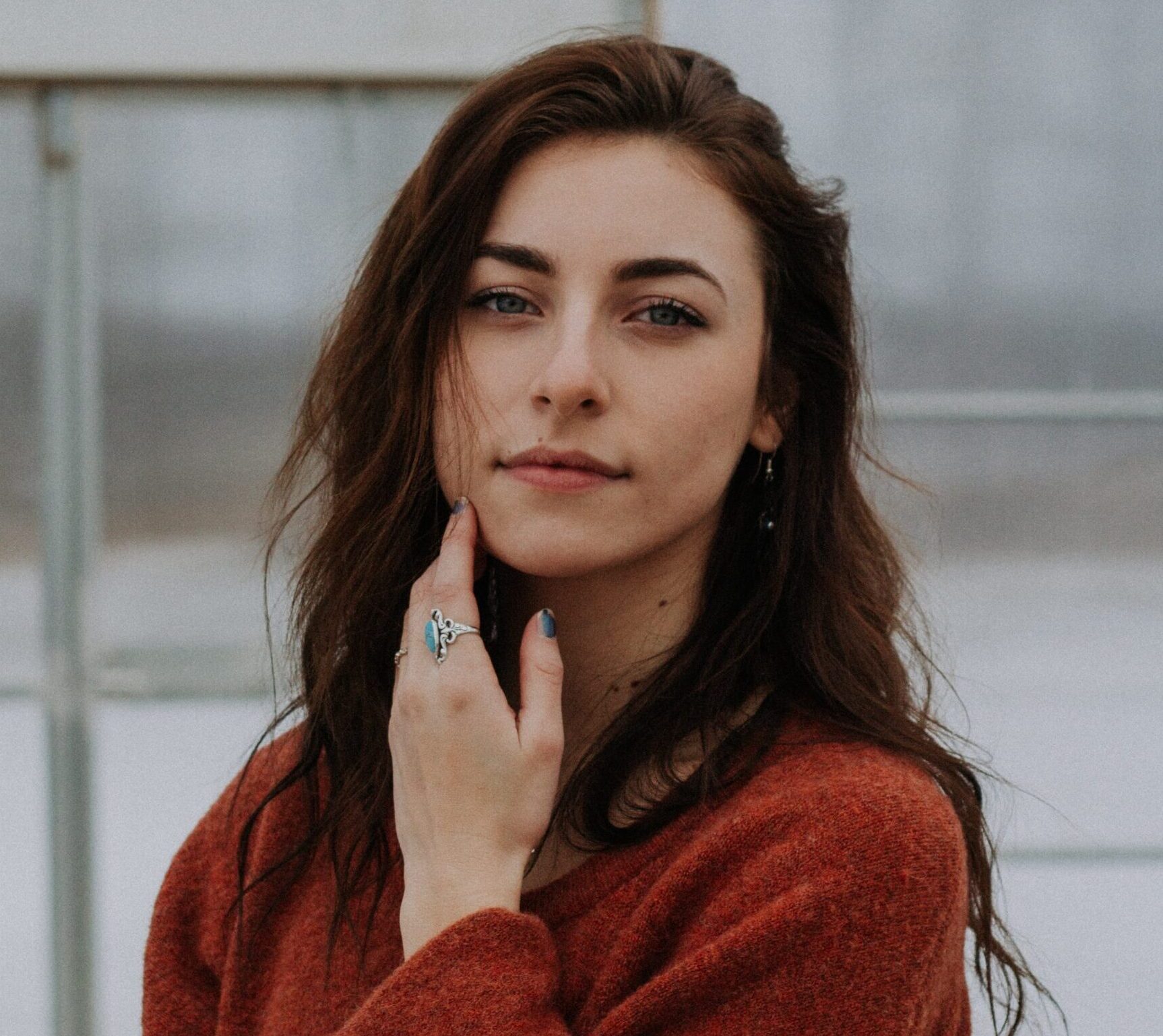 Adalyn Barro is a university student, who has really a passion for pets. She loves writing about pets and make research on them. Her most favorite pet is bull terrier. She is interested in pets because she thinks pets can be so cute, helping us sometimes and make us happy. She is always looking forward to writing more about pets.